LBC are one of the major radio stations in London, and their website says –

LBC 97.3FM is London’s Biggest Conversation, which accompanies Londoners through their daily life.

It’s an entertaining, engrossing and intelligent conversation between the presenters and the listeners, covering the thoughts and topics that Londoners are really talking about.

Our diverse presenters, including Nick Ferrari, James O’Brien, Steve Allen and Clive Bull, each bring their own unique and entertaining edge to London’s only commercial speech radio.

LBC 97.3FM is available on 97.3FM, Sky Digital, Virgin Media and on your mobile.

LBC News 1152AM is London’s only continuous news station with:

Previous Post
A thank you to Peter Smith of Kingston, Surrey
Next Post
Great prices on our garden home offices. 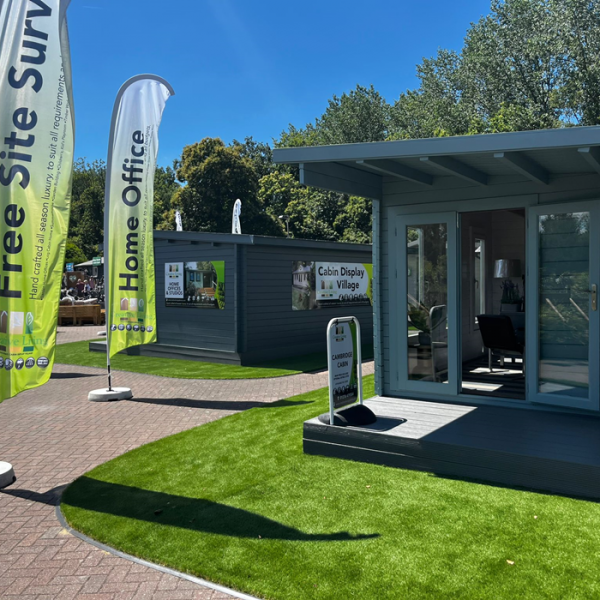 Visit Our 3 Display Villages in Surrey 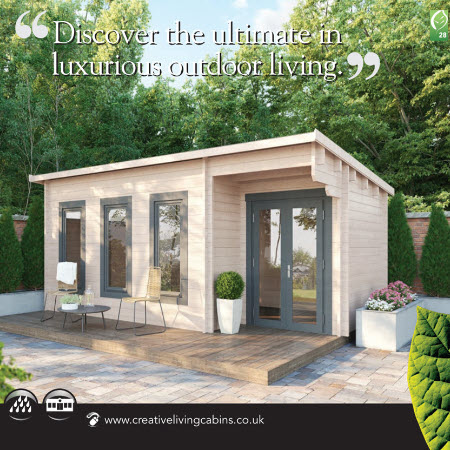 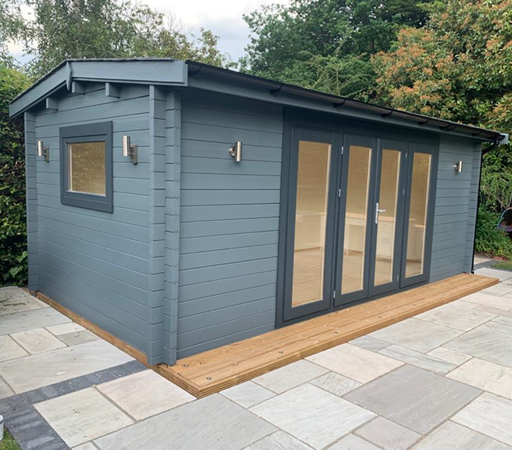 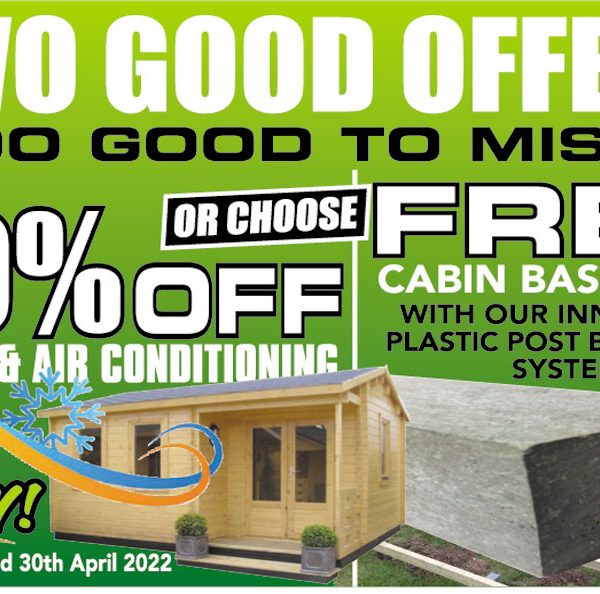 A Creative Living Cabin used for a Beauty Room…

Get Free Cabin Basework or 50% Off Air Conditioning